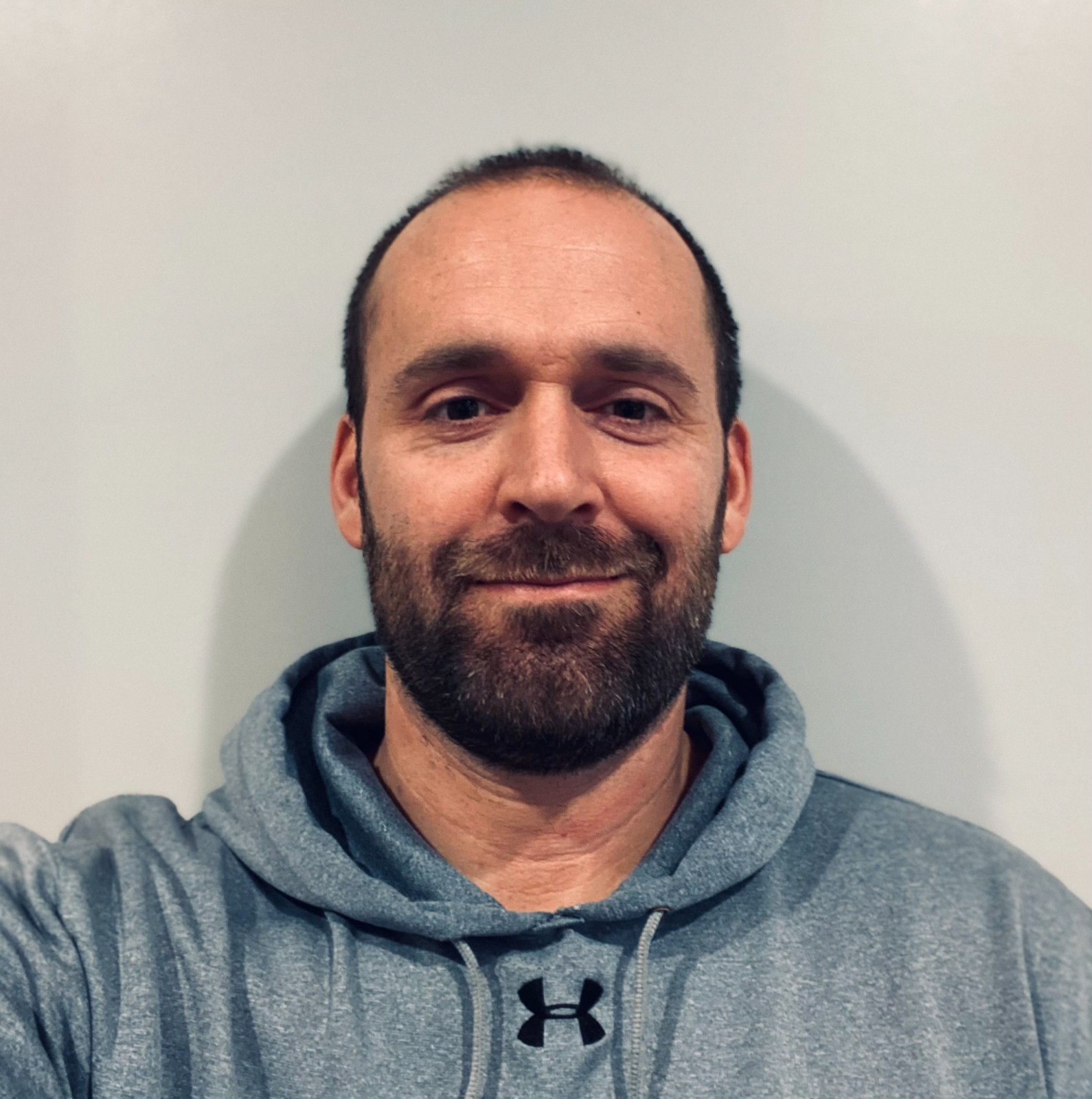 In addition to coaching at Mt. Vernon, Britt has been heavily involved in club soccer over the past 20 years, coaching at FC Pride (2001-2010) as well as Sporting Indiana FC & Impact SC (2015-Present).  Coach Britt has a wide range of experience with young athletes ranging from 8-19, playing at all levels of competition.  Britt holds a National D License with the United States Soccer Federation in addition to multiple certifications and development licenses with the United Soccer Coaches Association.

“After a little time away, I couldn’t be more excited to return to Mt. Vernon High School and the girls soccer program.  It’s an amazing group of young ladies, great school system, awesome community, and it’s HOME.  I can’t wait to get started,” stated Britt.

MVHS Athletic Director Brandon Ecker stated, “We are excited to welcome Coach Britt back to Mt. Vernon.  In addition to his wealth of experience, Aaron is a man of high character who will lead our girls’ soccer program with integrity and in line with the purpose of education-based athletics, which is to help foster our youth into productive citizens by teaching them valuable life skills through the controlled adversity within athletics.  He comes in with high expectations and will challenge our girls’ soccer team to achieve at their highest possible level.”

Aaron and his wife Meghan currently reside in Fortville and have four children, Riley (11th), Reagan (8th), Gavin (5th), & Graycin (3rd), all of whom attend school within the Mt. Vernon Community School Corporation.